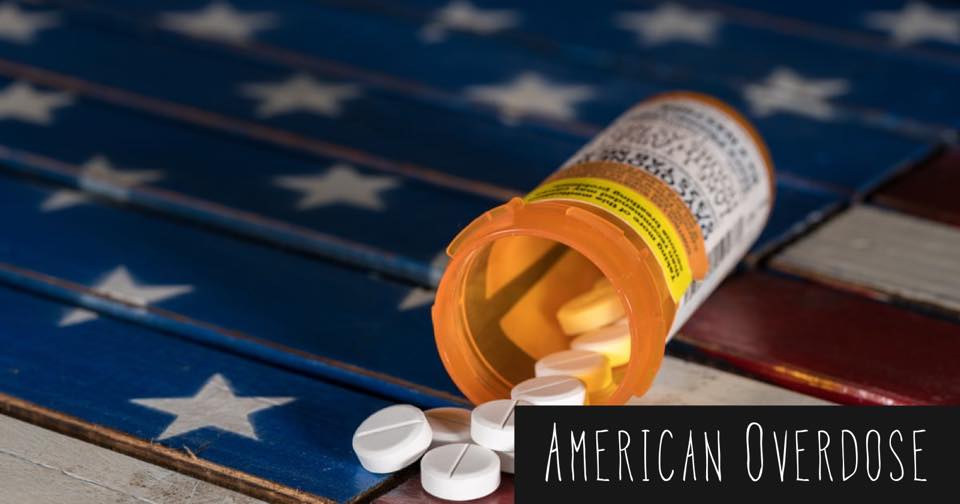 Join us for an important evening with journalist Chris McGreal of The Guardian and author of American Overdose: The Opioid Tragedy in Three Acts.

American Overdose is a devastating portrait of the opioid epidemic, a uniquely American and catastrophically lethal tragedy born of Congressional neglect, amplified by corporate greed, and brutally exploited by illegal drug cartels.

The opioid epidemic is the deadliest drug crisis in American history; it results in ninety American deaths a day and has eviscerated communities across the country. It is a consequence of a healthcare system run as a business, one that prescribed drugs with unprecedented amounts of oxycodone to patients experiencing everything from toothaches to severe chronic pain. The practice created a culture of addiction in towns and cities from Florida to Maine and throughout Appalachia and the American West.

Chris McGreal is a senior writer at the Guardian and former journalist for BBC. He has published several articles on the opioid epidemic in America. He has worked in Johannesburg and Jerusalem, as well as Central America, and now lives with his family in Portland, OR.

The event is free and open to the public. Copies of American Overdose are currently available at Magic City Books.