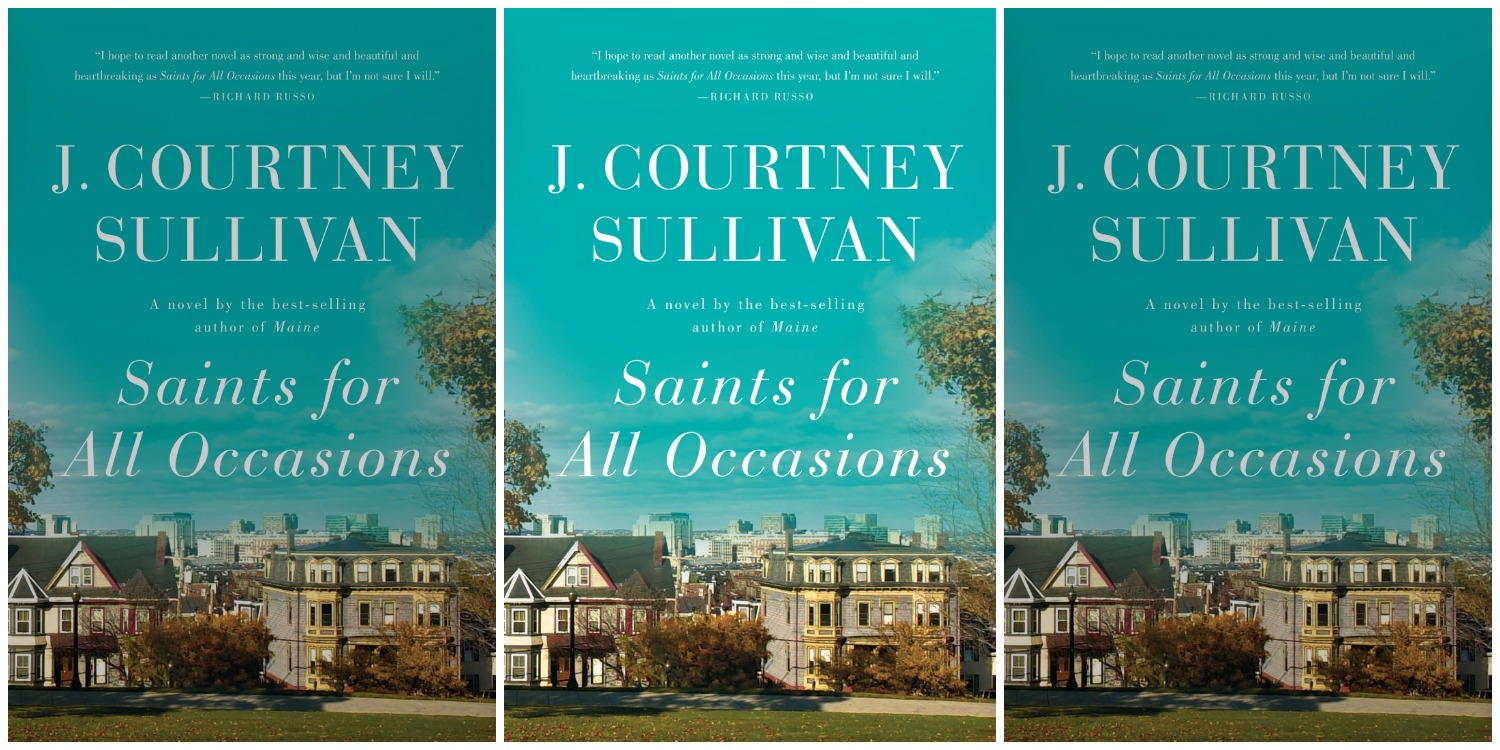 Don’t miss a fun evening with bestselling author J. Courtney Sullivan to celebrate the paperback release of her latest novel, Saints for All Occasions.

Saints For All Occasions, was named one of the ten best books of the year by the Washington Post, a New York Times Critic’s Pick for 2017, and a New England Book Award nominee.

J. Courtney Sullivan is the author of three previous New York Times bestselling novels: Commencement, Maine and The Engagements. Maine was named a Best Book of the Year by Time magazine, and a Washington Post Notable Book for 2011. The Engagements was one of People Magazine’s Top Ten Books of 2013 and an Irish Times Best Book of the Year. It is soon to be a major motion picture produced by Reese Witherspoon and distributed by Fox 2000.

Saints for All Occasions is currently available at Magic City Books, this event is free and open to the public.