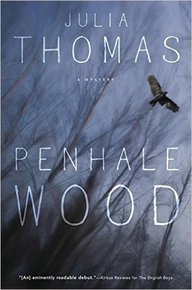 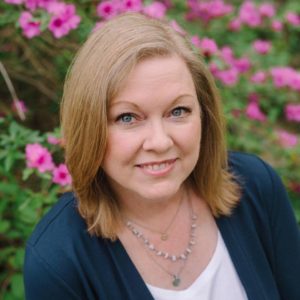 Join us for an evening of murder and mystery!

If it’s the last thing she ever does, Iris will find Sophie’s Killer and make her pay.

On a cold December night in Cornwall, nanny Karen Peterson disappeared with three-year-old Sophie Flynn. The next day, the child’s body was found on a riverbank in Penhale Wood.

A year later, Sophie’s mother, Iris Flynn, appears on the doorstep of investigating officer Rob McIntyre, determined to make him reopen her daughter’s case. McIntyre has his own personal demons, but Iris hijacks his life in order to find the woman she thinks is responsible for Sophie’s death. Following the slimmest of leads, they are soon confronting ghosts from the past and a chameleon-like killer who will do anything to stay hidden.

Starred Review “The elegant writing, complex characters, and surprising conclusion of Thomas’ second all add up to a fine mystery that will appeal to readers of Catriona McPherson’s psychological thrillers.”
—Kirkus Review (starred review)

The event is free and open to the public. Copies of Penhale Wood will be available for purchasing at the event.