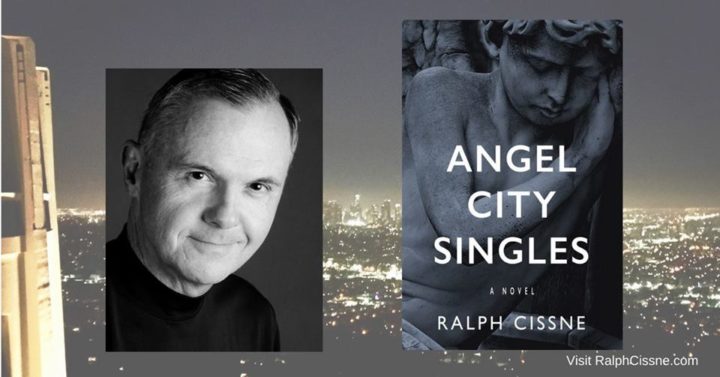 Hollywood 1987. A couple meet in a stand-up comedy workshop. What more can possibly go wrong?

Author Ralph Cissne will read from his new novel Angel City Singles – debuted in June at #2 on the Oklahoma Best Seller list – followed by a discussion on finding your voice and inspiring the next generation of creatives.

“…ambitiously endeavors to depict the power of art as an antidote to existential crisis…” – Kirkus Reviews
………………….
Angel City Singles is Ralph Cissne’s first novel. An award-winning poet, his short stories have appeared in publications such as American Way and Playboy. His poetry collection Don’t Be Shy was published in 2015. A native Californian, Cissne grew up in a military family and graduated from The University of Oklahoma School of Journalism. He lives in Oklahoma where he writes and volunteers as a creative life skills mentor.