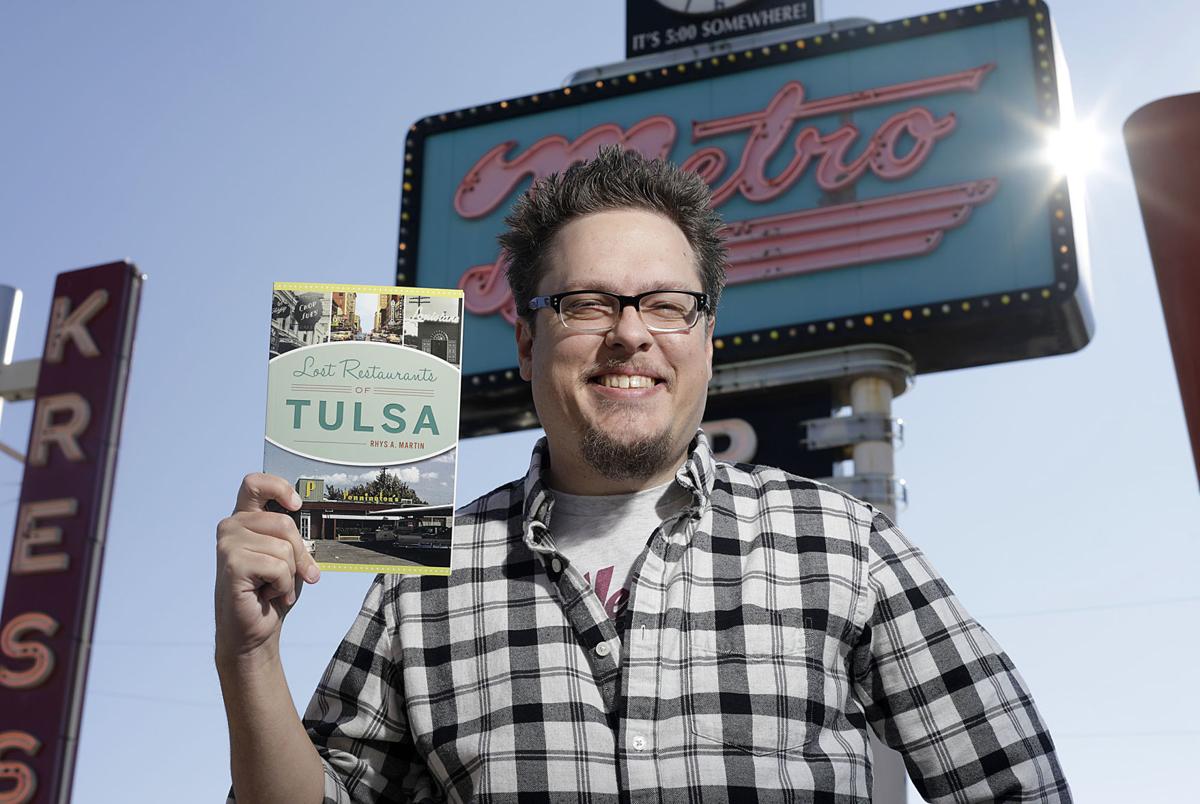 Join Tulsa author Rhys Martin as he signs and discusses his book, Lost Restaurants of Tulsa. The book covers the history of nearly 50 restaurants from the city’s history as the “Oil Capital of the World.”

The rush of roughnecks and oil barons built a culinary foundation that not only provided traditional food and diner fare but also inspired upper-class experiences and international cuisine. Tulsans could reserve a candlelit dinner at the Louisiane or cruise along the Restless Ribbon with a pit stop at Pennington’s. Generations of regulars depended on family-owned establishments such as Villa Venice, The Golden Drumstick and St. Michael’s Alley.

This event is free and open to the public, copies of Lost Restaurants of Tulsa are currently available at Magic City Books.