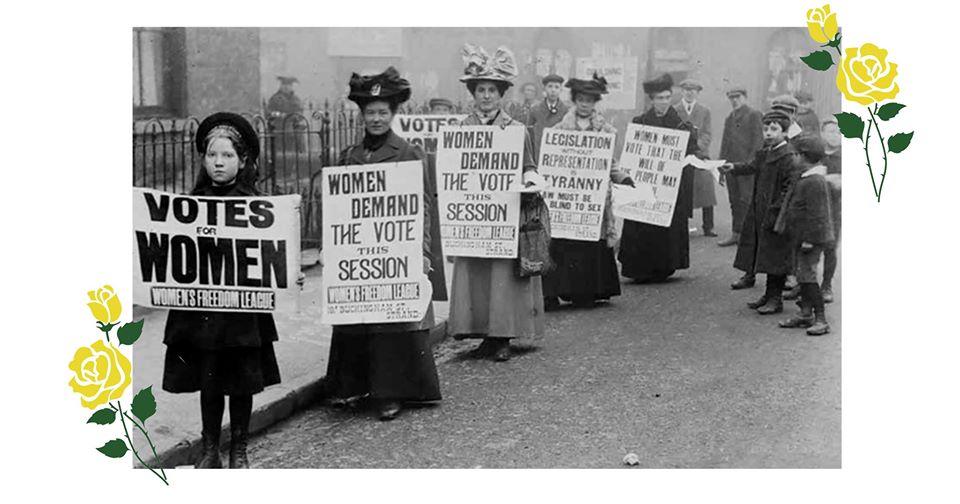 Dr. Sally Roesch Wagner will present a keynote address that tells the origin story of the fight for women’s right to vote as we begin a weekend of celebrations of the centennial of the 19th Amendment.

Her address is entitled “Forgotten Champions of Women’s Liberty:  the Haudenosaunee, Matilda Joslyn Gage, and African American Women.” Haudenosaunee (traditional Iroquois) women have held economic and political authority since long before Columbus. When women like Matilda Joslyn Gage began to organize for their rights in 1848 in New York, they took their cue from nearby Haudenosaunee communities. Before the Civil War, Gage and other abolitionists – male and female, black and white – worked together for an end to slavery and a new definition of citizenship in which rights would not be limited by race or gender.

Dr. Roesch Wagner is one of the first people to earn a Ph.D. in women’s studies and is the author of The Women’s Suffrage Movement (Penguin 2019) which contains a forward by Gloria Steinem. She has appeared in Ken Burns’ documentary about Elizabeth Cady Stanton and Susan B. Anthony, “Not for Ourselves Alone,” and she has also written about Native American women’s influence on the suffrage movement.  Learn more at her website: https://sallyroeschwagner.com/.

Copies of The Women’s Suffrage Movement will be available for sale at the event.

Her visit is co-sponsored by the League of Women Voters of Tulsa, the University of Tulsa Women’s and Gender Studies Department, History Department, TITAN (Tulsa Institute for Trauma, Adversity, and iNjustice), and Gilcrease Museum.