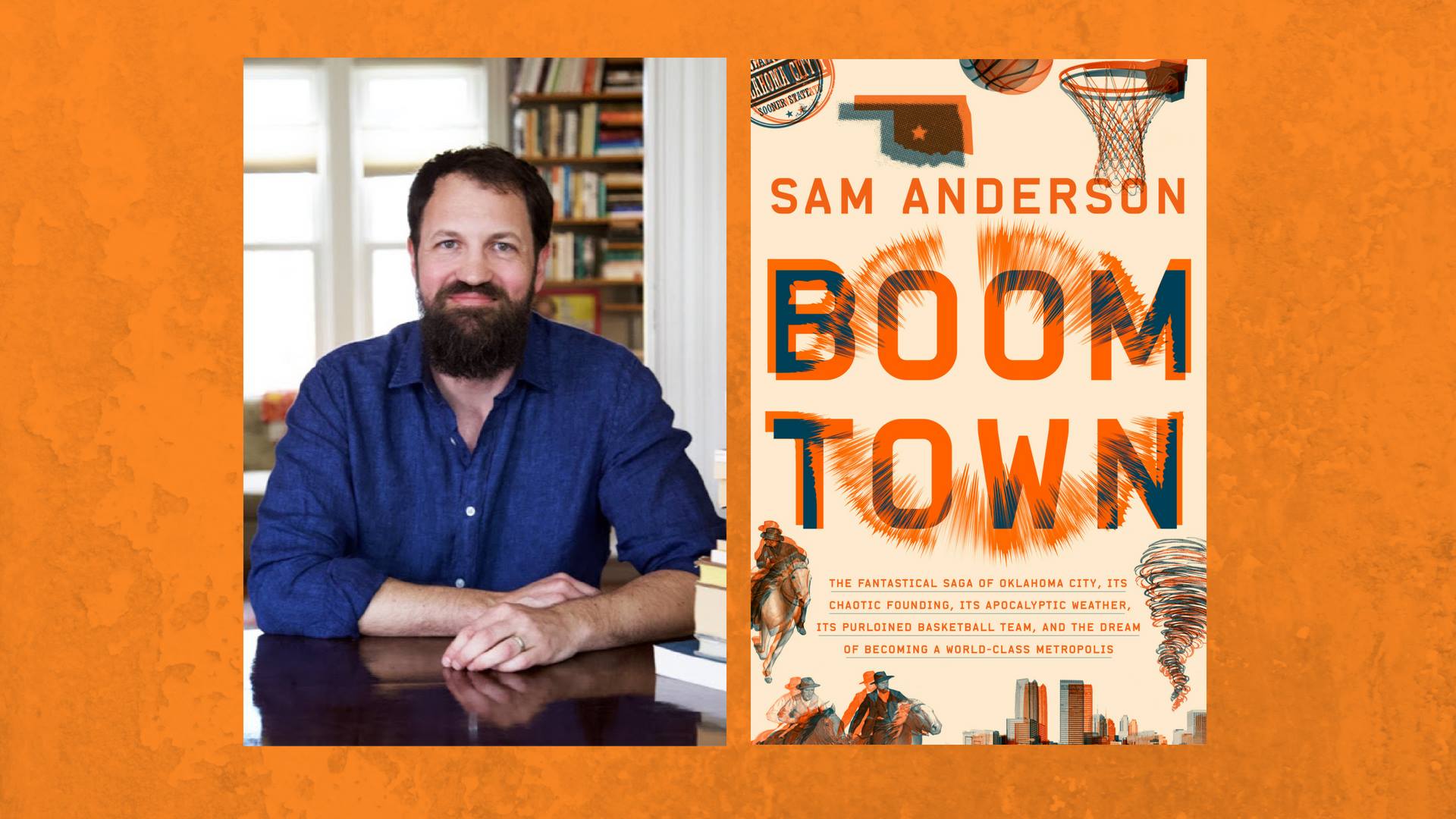 Oklahoma City was born from chaos. It was founded in a bizarre but momentous “Land Run” in 1889, when thousands of people lined up along the borders of Oklahoma Territory and rushed in at noon to stake their claims. Since then, it has been a city torn between the wild energy that drives its outsized ambitions, and the forces of order that seek sustainable progress. Nowhere was this dynamic better realized than in the drama of the Oklahoma City Thunder basketball team’s 2012-13 season, when the Thunder’s brilliant general manager, Sam Presti, ignited a firestorm by trading future superstar James Harden just days before the first game. Presti’s all-in gamble on “the Process”—the patient, methodical management style that dictated the trade as the team’s best hope for long-term greatness—kicked off a pivotal year in the city’s history, one that would include pitched battles over urban planning, a series of cataclysmic tornadoes, and the frenzied hope that an NBA championship might finally deliver the glory of which the city had always dreamed.

This event is free and open to the public. Copies of Boom Town will be available at Magic City Books, starting on August 21.