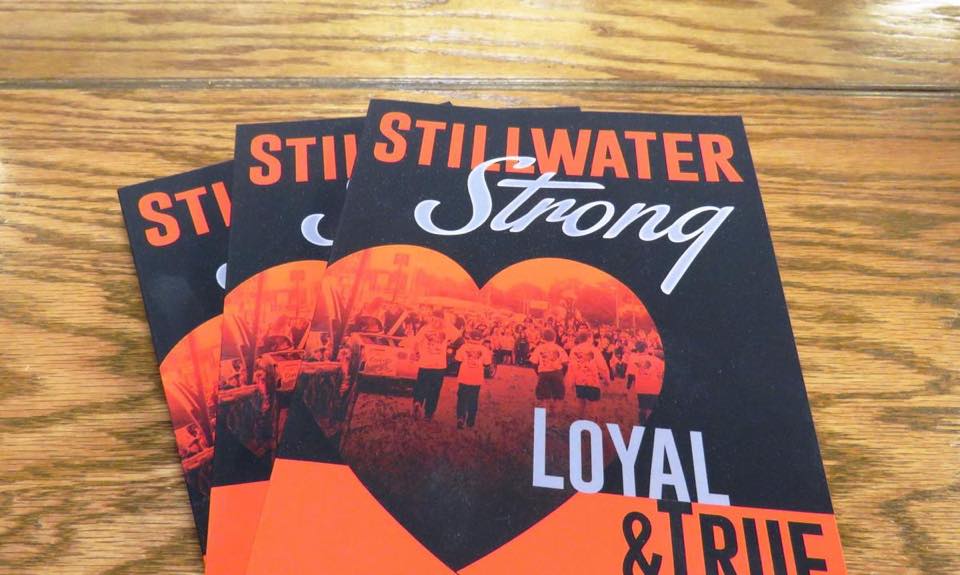 Crashing into unsuspecting bystanders, she was charged with killing four people and injuring approximately 50 others.

This is the story of what happened before, during and after the event in Stillwater, Oklahoma.

“I believe you’ll enjoy reading these inspiring stories that Scott has compiled of those who helped with our 2015 Homecoming Tragedy.”