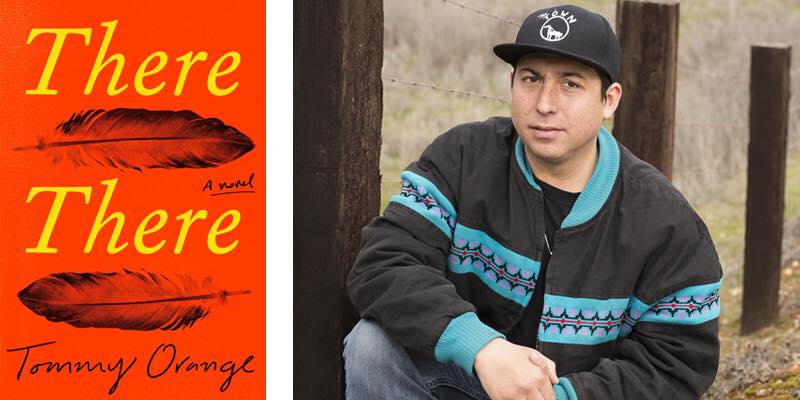 There There is a wondrous and shattering portrait of an America few of us have ever seen. It is fierce, funny, suspenseful, thoroughly modern, and impossible to put down. Here is a voice we have never heard—a voice full of poetry and rage, exploding onto the page with urgency and force. Tommy Orange has written a stunning novel that grapples with a complex and painful history, with an inheritance of beauty and profound spirituality, and with a plague of addiction, abuse, and suicide. This is the book that everyone is talking about right now, and it’s destined to be a classic.

Introducing Mr. Orange will be Brandon Hobson, author of the National Book Award Finalist Where the Dead Sit Talking. Mr. Hobson is the winner of the Pushcart Prize, his work has been published in numerous publications including The Believer, and Paris Review Daily. Mr. Hobson is an enrolled citizen of the Cherokee Nation Tribe of Oklahoma.

A paperback copy of the book is included with each ticket, which admits two people to the event.