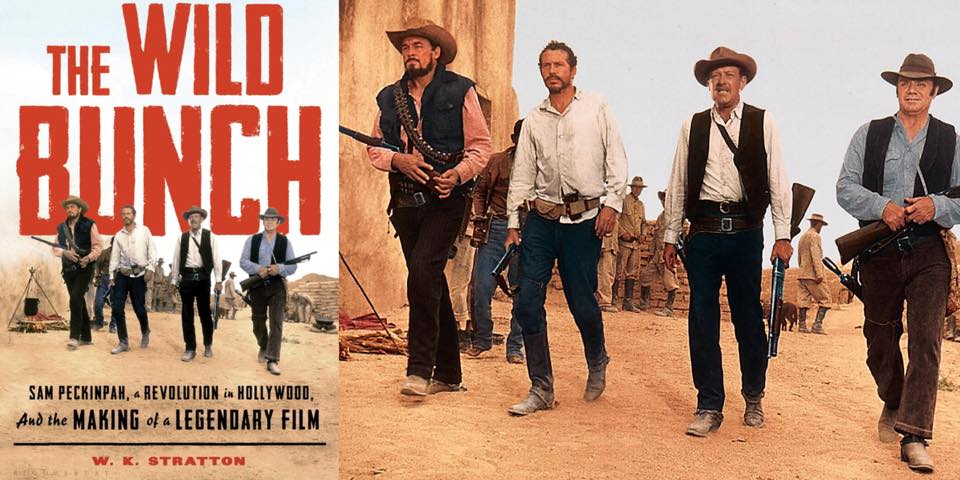 For the fiftieth anniversary of the film, acclaimed author W.K. Stratton joins us for a conversation with John Wooley to tell the definitive history of the making of The Wild Bunch, named one of the greatest Westerns of all time by the American Film Institute.

Following the conversation join us for a 50th anniversary screening of Western classic THE WILD BUNCH (1969). This special screening will be projected on 35mm film.