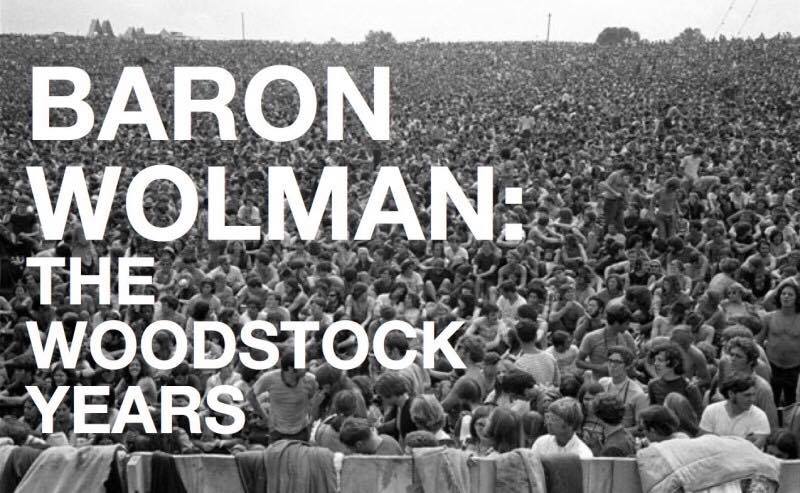 We are teaming up with OK Roots Music to present a celebration of Woodstock at 50.

Baron Wolman saw the music. His iconic music photography included shots on-stage with Jimi Hendrix, backstage with the Rolling Stones, and in front of the stage with Jim Morrison and Janis Joplin. Grace Slick and the Grateful Dead performed for the camera in his Haight-Ashbury studio.

Wolman was Rolling Stone’s first staff photographer. From 1967 through the early seventies, his pictures appeared in virtually every issue.