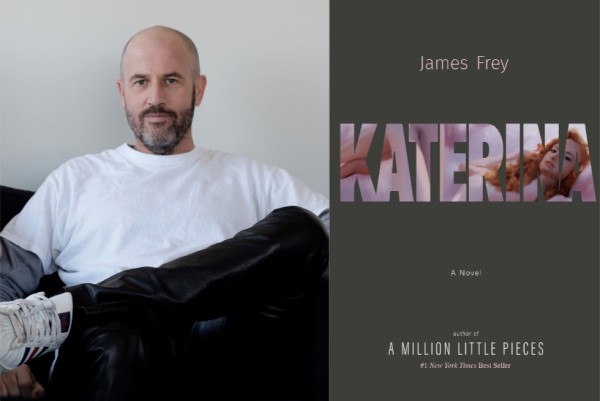 In partnership with the Oklahoma Center for Humanities yearlong exploration of MEMOIR, we’ll explore fiction, memoir, the meaning of truth, and more with writer, James Frey.

Few writers in the 21st Century have stirred as much controversy and dialogue. Don’t miss a wide ranging conversation about his past, his new novel (his first in ten years) Katerina, and what’s to come. Written in the same percussive, propulsive, dazzling, breathtaking style as A Million Little Pieces, Katerina echoes and complements that most controversial of memoirs, and plays with the same issues of fiction and reality that created, nearly destroyed, and then recreated James Frey in the American imagination.